Click on the title of the meeting/symposium to view the full article. 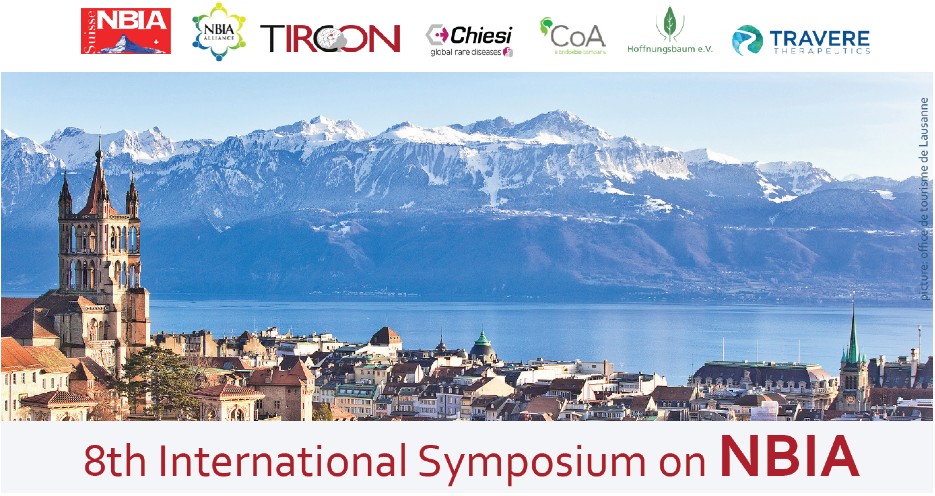 Meeting in person for the first time since 2017, the 8th International Symposium on NBIA was held in October in scenic Lausanne, Switzerland, on Lake Geneva, attracting 74 participants from 14 countries.

The NBIA Disorders Association has been attending these gatherings of clinicians and scientists since the first one in 2000 — when just 30 people attended — to nurture collaborations and idea exchanges that could lead to new understandings of NBIA and treatments for the disorders.

In addition, our organization, since 2014, has been helping by offering travel stipends to early-career scientists who wish to attend the scientific symposium but couldn’t otherwise afford it. This year, we awarded eight stipends totaling $5,000 to those researchers, all of whom presented research or disease-specific information in poster displays at the symposium.

The 7th International Symposium on NBIA & Related Disorders, held as a virtual event for the first time ever, attracted 160 participants from 26 countries. The record number of participants, attributed to the ease of gathering virtually during the COVID-19 pandemic, included world-renowned NBIA scientists and clinicians as well as those who only recently have become involved in NBIA research and care.

Hosted by the NBIA Disorders Association, the daily agenda included talks by long-standing, experienced NBIA researchers and their team members in which they provided research updates. In addition, researchers new to the NBIA community with expertise in cutting-edge therapies shared and contributed to the exchange of ideas. 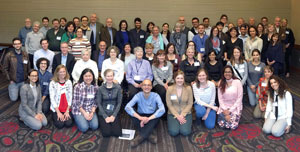 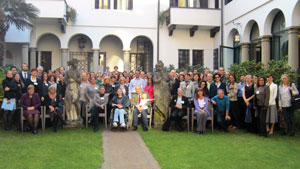 The Third Joint Symposium on Neuroacanthocytosis and Neurodegneration with Brain Iron Accumulation was held at the La Palma Hotel in Stresa, Italy from October 30 - November 1, 2014. The title of the symposium was "New Frontiers in Neuroacanthocytosis and Neurodegeneration with Brain Iron Accumulation: From Benchside to Bedside."

May 19-20 in Gaithersburg, MD
Sponsored by the National Institute of Neurological Disorders and Stroke (NINDS) and the Office of Rare Diseases (ORD) at NIH along with the NBIA Disorders Association.

May 19-20 in Bethesda, MD
Sponsored by the National Institute of Neurological Disorders and Stroke (NINDS) and the Office of Rare Diseases (ORD) at NIH along with the NBIA Disorders Association.