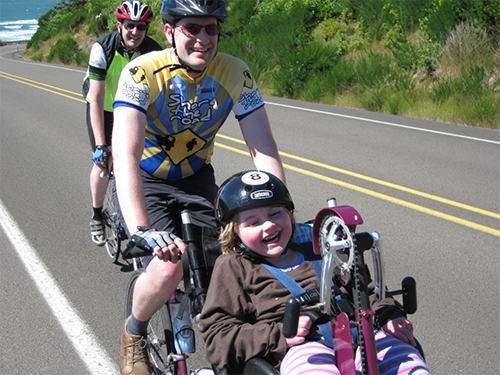 Team NBIA did it again! For the fourth consecutive year, the NBIA Disorders Association successfully met the goal set by the Million Dollar Bike Ride and will have $30,000 matched, dollar for dollar, by the University of Pennsylvania’s Orphan Disease Center.

The team’s efforts will result in a $60,000 grant for BPAN research to be awarded later this year. BPAN, which stands for Beta-propeller protein-associated neurodegeneration, has emerged as the most common NBIA disorder. The Million Dollar Bike Ride has been a big source of support for BPAN research, a priority of the NBIA Disorders Association, bringing in $130,000 in matching money alone from UPenn over the past three years. With this match, the BPAN grants will exceed $320,000.

Despite a global pandemic, the 7th Annual Million Dollar Bike Ride carried on. Virtually, of course. Originally set to take place in Philadelphia on June 13, this year’s ride was held in communities around the world to help rare disorders while maintaining social distancing amid COVID-19. 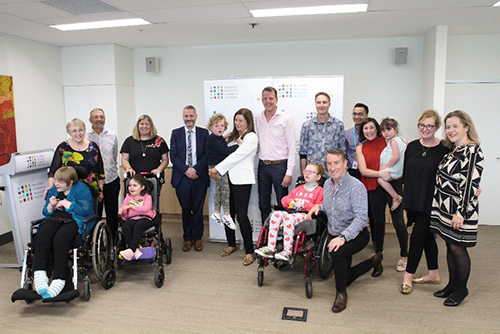 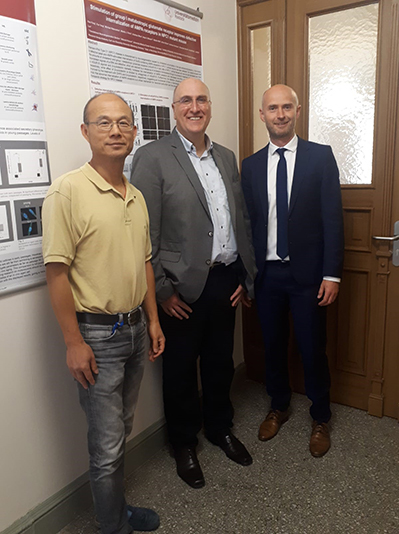 The NBIA Disorders Association has awarded a $45,000 research grant to a team of German scientists studying stem cells in patients with the NBIA disorder known as FAHN.

Led by Dr. Andreas Hermann, along with Drs. Moritz Frech and Jiankai Luo of the University Medical Center Rostock, the team will create a model of FAHN, or Fatty Acid Hydroxylase-associated Neurodegeneration, in the lab, along with stem cells to better understand how the disease works. With that understanding, the researchers can advance to testing potential therapies to see whether they can reverse FAHN’s effects.

The team plans to create a supply of patient-specific induced pluripotent stem cells, which have the capacity to become any cell in the body. They can also self-renew, meaning that they divide and produce more stem cells. 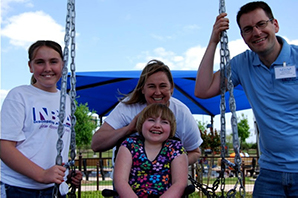 Become a Partner in Hope 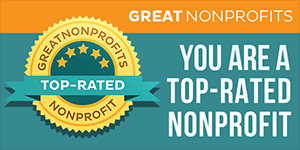 We have been honored with one of the first Top-Rated Awards of 2019 from GreatNonprofits! We appreciate all of your contributions!